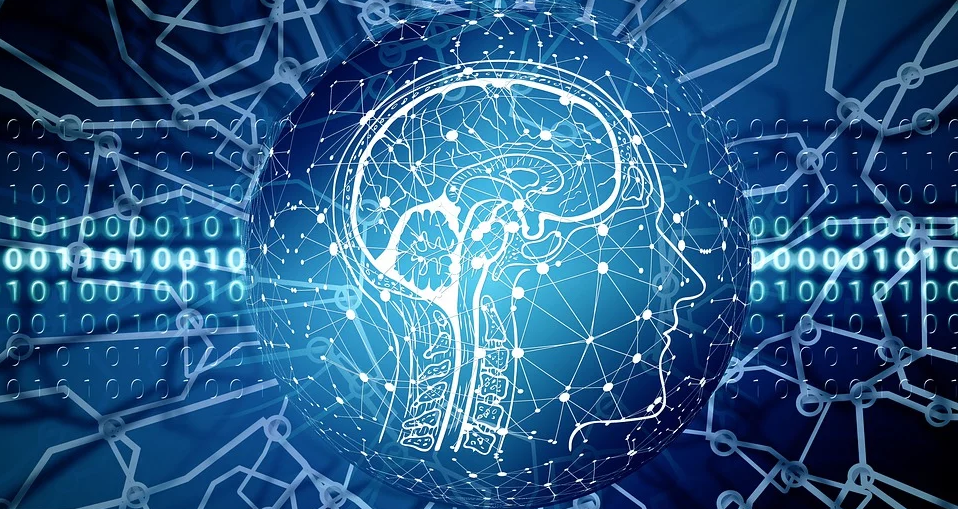 Of Robots and Zombies

In this episode Steven and William share their excitement for science-fiction as it pertains to self-awareness, free will and the difference between man and machine, if there is any. Will there ever be conscious

William: Okay, today my suggestion for a topic of discussion is self-awareness. For example, you can look at it from the perspective of artificial intelligence or robotics, if you will. How are humans different from robots? I really love reading Isaac Asimov. He's my favorite author, and he is known for writing lots and lots about robots. He is, in my mind, similar to Tolkien. Whereas Tolkien built this whole planet, continent, you know, with lots of different creatures, languages, scripts, fauna, flora, Asimov created a galaxy in the future. And it's so far in the future that Earth has become a myth. This one planet where human life started. And in some of the stories people try to find out where it was by looking into really old texts. But anyway, that's a tangent.

Steven: You go ahead. Because, again, I haven't read as much Asimov as I would like. So hearing what it's about actually from you, it'll be educational for me and I'm sure for the readers as well.

William: Which books or movies are you familiar with?

Steven: So I have... this is going to be difficult because my memories are so bad. The most famous one, I haven't read much of that one.

Steven: Yeah, foundation series. I jumped into one at first to try...

William: Ok, yeah, that's probably the most known one. Or next to Empire, next to foundation at least.

Steven: I heard of it being really good.

William: There's lots of short stories in one compilation, and the movies come from that series: I Robot and the Bicentennial man. Yeah, and so in those movies and many of his books he deals, or the the main person, deals with questions like "is this a robot?". Similar to that film with Harrison Ford.

William: Yeah, where he thinks he has the test to know whether someone is human or a robot. And you find out just how tricky that can be. And so this is a popular topic in sci-fi, one of the reasons I love sci-fi. And it's not just a computer science question, but also a philosophy question.

Steven: Yeah. It's a humanity question?

William: It's interesting that humans want create machines in their own image, first of all. Why do machines have to be humanoid? Our shape is really useful for lots of things, but not all things. And so there are machines in other shapes as well, obviously. But it's interesting how much we want machines to be like ourselves. And so in some of these stories by Asimov he allows, or he writes without his machines his robots become so much like humans that the question gets more and more difficult: what's the difference? In one of them a robot man falls in love with a human woman and tries to become more and more human, a bit like data in Star Trek, except that he really succeeds. His maker is really helpful, keeps updating his biology, I want to say, his anatomy. There you go. And in the end there is no more significant difference. I won't spoil the end: what was the very last thing that he that he needed to change to become human? But the Bicentennial man was granted human status: a civilian of humanity, or a citizen of humanity. And so but that's really interesting. What does it take? And since they're fiction I don't know how close they are to reality. But we are certainly going in a similar direction of making machines more and more similar to humans.

Steven: It seems to be the peak goal: okay we can make computers, we can make machines. But the goal by science and computing and all that seems to be to make a machine that can be a human, that can be classed as human in nature, human in being, human in looks. It would be interesting to know why exactly that actually is, why we so strongly desire a lot of...

William: A lot of scientific research is not just about analyzing and understanding aspects of nature, but then also recreating it and simulating it. And then you compare it with nature and see how close you can get. So I am in natural language processing, for example. And there we try to understand language which you could say is nature. We use it every day. But we don't know how it works. You get taught grammar in school, but that's very far from the actual thing, language. It's just a very basic approach, usually having more to do with spelling and writing, which is not... they're not the most natural part of natural language. You could you could argue it's artificial and, well, for one, you can even tell that it's different from how we speak because it's something that government can change. When they introduce writing reform, for example. And how you speak cannot be changed by institutions. Also, thousands of years ago, I don't know how long ago, there were tons of languages without any scripts. I believe there still are some. And so they just evolved without any government, just in anarchy and that's the more natural part of language. Anyway why was I getting into this? Oh yeah, we don't understand how language works. We just try. We make some language technology that comes close and is pretty useful. We use it every day, for example in search engines. But we still cannot reproduce exactly what goes on in our brain. And I kind of like the mystery. The thing that makes us different from robots is not knowing how we really work. But on the other side, I also enjoy discovering the knowledge about how we work.

William: That makes us more self-aware as well.

Steven: Yeah, it's a good mirror to hold up to, again, a self-discovery of "Who am I?" and how that can be explored, again, through the robot, I guess, question that you've just pretty much raised. Again, we mentioned the matrix last time. You've mentioned Asimov. There's one recently called "ex machina".

William: Oh a movie, you mean?

William: Because the book has been around. I just haven't gotten around to read it.

Steven: I didn't realize it's based on the book. I thought it was just a film.

Steven: Yeah, deus ex machina is only a phrase. I don't know if that is a book they've used to make the film. I don't know. I just I assume the film was just... Maybe I'm wrong. I've no idea.

William: I'll have to look that up. "Deus ex machina" means "the god out of the machine".

William: And "ex machina" then is just "out of the machine".

William: So, did you see it? Was something unexpected coming out of a machine?

Steven: Well it's, the film itself what we're discussing. The premise is: a young man wins a competition of software encoding, goes to a secret place where he wins a prize to spend a week with the boss of this big company. And then he has to... That's what he thinks he's won: it's just being able to spend a week with him. But actually he's now going to do the Turing test, which is the test: "can a I be classed as human, here's consciousness?" And that's the film. The film cogent all that. And, again, I won't talk any more about that in terms of what the plot is and stuff. It's worth watching. It's about the dude's, the young adult, his, I guess, discovery.

William: The Turing test is still around. It's I mean... Turing has been dead for over 50 years. But wait, Turing lived during the Second World War, so I'm not sure when exactly he died. But there was an anniversary a couple of years ago, maybe for his birth. Anyway the Turing test, I believe, has prize money on it.

William: Yeah, if you can fool someone, well, if a machine can fool someone or, you know, act so well like a human that you cannot tell them apart. And that doesn't go into looks it's basically about language and reasoning. But we're not there yet. Yeah, it's exciting to see progress in that area. But making progress in technology doesn't mean that we're making progress in understanding how our own faculty fully works. Philosophers have discussed this question for a long time. They call an entity that comes really close to being and behaving like a human in every way, but it's not human... They call that a zombie.

William: That's the real philosophical term. It's not slang, at least not anymore. So a zombie would pass the Turing test. But the difference is it does not have the subjective conscious experience that humans do. And this is something really hard to pin down and talk about, even for philosophers, I believe, because it's controversial. People have very different views on consciousness, and free will for that matter. It ties in closely, I believe.

William: Are we really alive, in the sense that we... See, I can't even put it into words.

William: Oh, it reminds me of that film with Johnny Depp and Morgan Freeman where the Machine asks Morgan Freeman... Or no, first Martin Freeman ask the machine "can you prove that you're self-aware?" And the machine says "can you?". It's called "transcendence". It's great. It came out about five years ago.

William: It's great. Yeah, Johnny Depp dies, and so he uploads his consciousness into a computer just before. He has a wife who's also genius. And she helps him stay alive. Because humanity is getting really critical. And will there be destruction. And then you have to wait to find out if that really happens, you know, or if it can be thwarted, or if it really is a danger, and so on. It's great.

Steven: That's really funny because I remember seeing that come out in terms of like the trailers and stuff, and be like "I want to see that" and then being like "okay, I'll watch it when it comes out like on DVD or whatever" and then you just forgot about it completely. I have no remembrance of it at all, wow. until you just mentioned it.

William: If you're not constantly in touch with cinema you tend to be...

Steven: I tend to be kind of on the ball with these things because I love. You know how much I love any media that tells story. Media, medium. That tells a story. 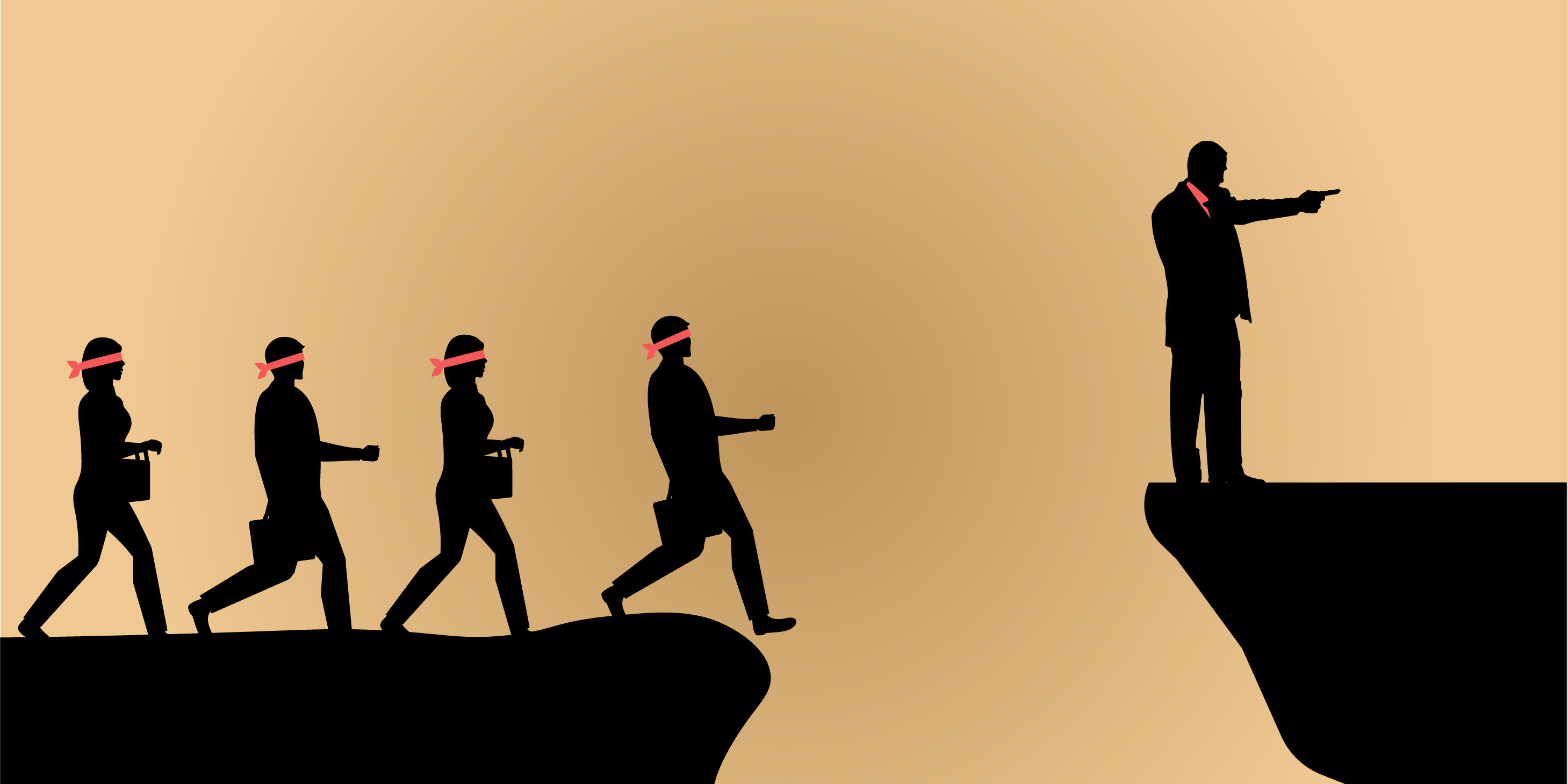 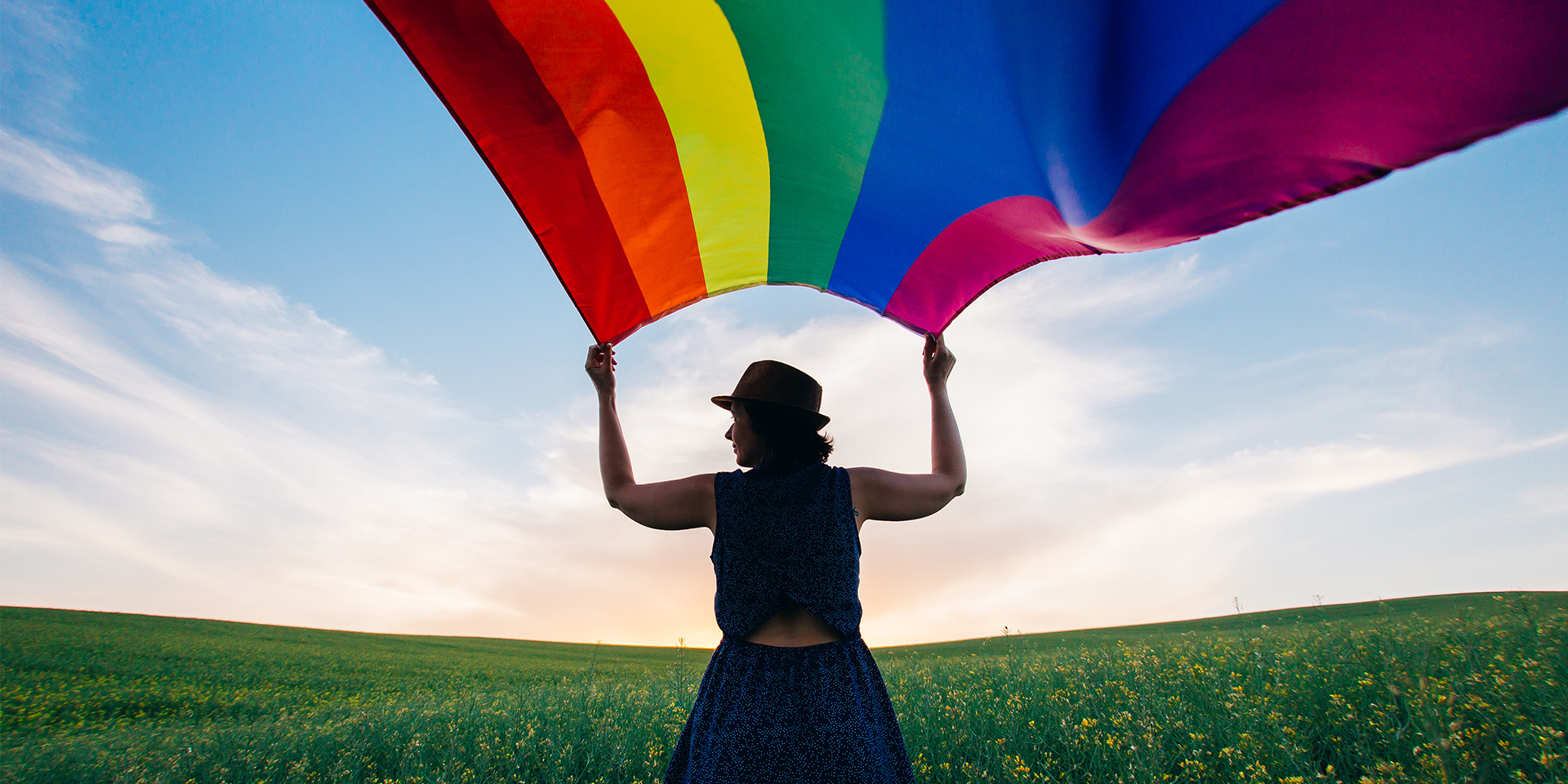